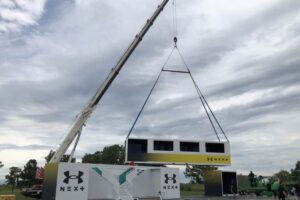 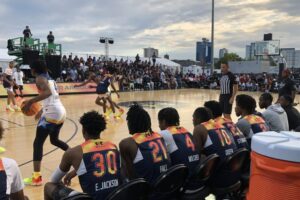 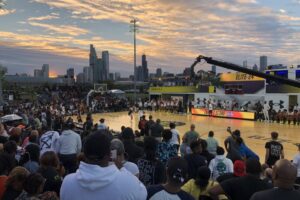 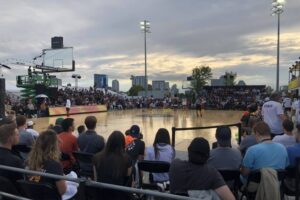 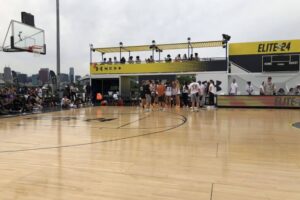 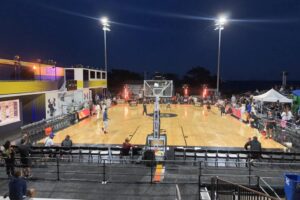 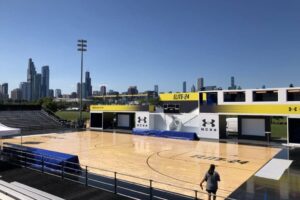 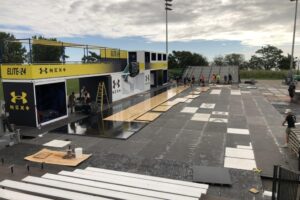 We were excited to be a part of such a fun and impactful event. Being able to help showcase the talent of some incredible athletes in such a beautiful setting was a true honor.

Other partners for this event:

HAVE A SPORTING EVENT YOU WANT TO MAKE STAND OUT?

We’ve done sporting events of all sizes and for all occasions.

Bike races, tennis tournaments, sailing competitions, the NCAA Final Four, and more. If it’s sports, we do it.