Over 93,000 people attended the 2nd Annual Laver Cup Tennis Tournament over the course of three days where Europe took on the World.

Hosted at the memorable United Center, the Laver Cup saw tennis talent from around the world. It is similar to the Ryder Cup in golf but for tennis. The Laver Cup pits six top European players against six of their counterparts from the rest of the World over the course of three days. The players aren’t the only exciting attraction though. Each team is captained by tennis legends, Bjorn Borg and John McEnroe. It’s three days of tennis excitement, friendly competition, great food, and even more fun.

From temporary, but top of the line tennis courts and club lounges to special Fan Zones and live streaming play, we were happy to be a part of it all. This one was one for the books! 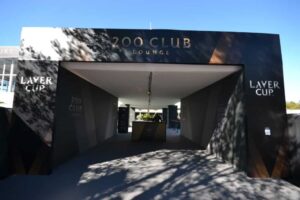 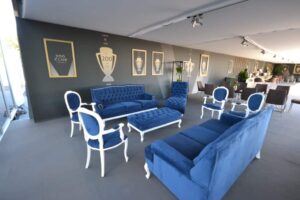 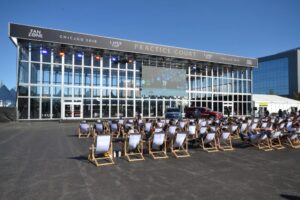 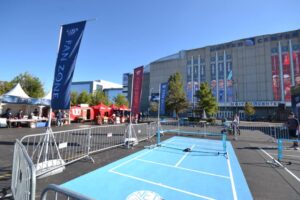 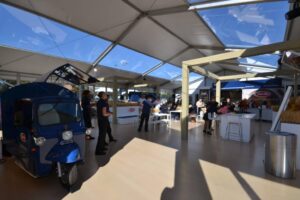 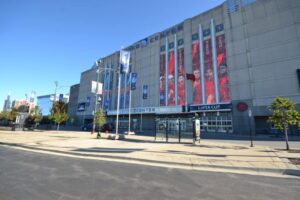 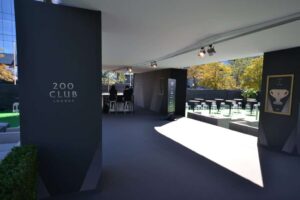